Months later they asked for a meeting and we got together. They offered to make a book trailer for The Golden Cord at no cost to me. I was honored and shocked. Such great opportunities don't come along very often. We met several times and I helped during the process as they lined up all the things they needed to make it happen. Spencer was going to be the producer, and Corey Roberson would do a lot of production design and effects work.

These guys were the real deal. Brandon had won the college Emmy award for a film he made and working with and his partners had already been great. This would help them and me. It had been so fun already and I wanted to see where it would all lead. The trailer could serve as a pitch to get a series of feature films made as well. I never thought it would go this far. This was when I decided I would contribute some funding and become a producer. It made perfect sense to help out. We worked together and wrote a shooting script. The storyboards were created and then came late May 2014. The film shoot spanned two long days and it was one of the most awesome experiences of my life. Seeing your book come to life with live actors a few dozen people working on set was mind-blowing. The book trailer came out great because of Cinema Book Trailers. Check out their website or find them on Facebook to see all their awesome work.

The Backstory of The Golden Cord Cinematic Book Trailer

Click here for some pics on Facebook from the first day of shooting.
Drake of Cliffton played by the awesome Shea Potter.
The costumes are by the incredible Nancy Cannon and her wonderful staff.. 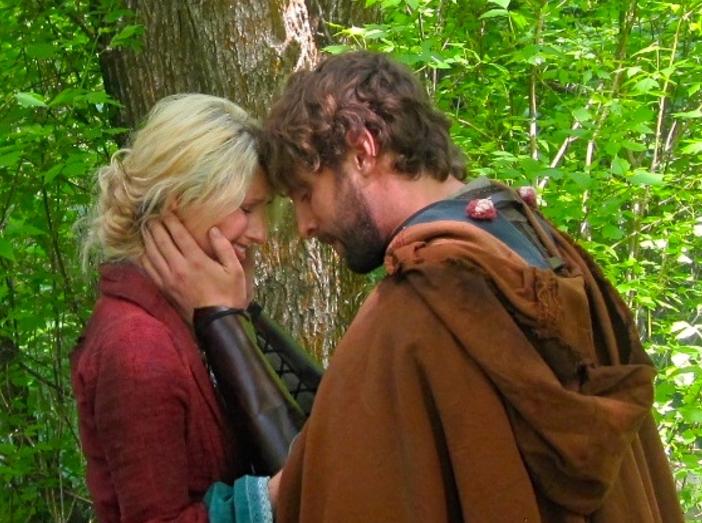 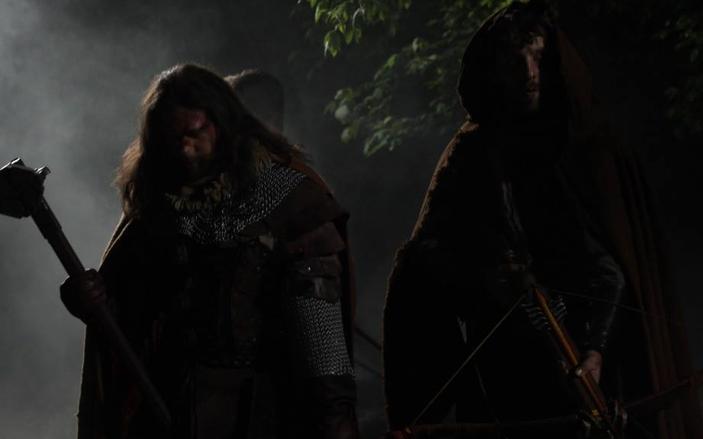 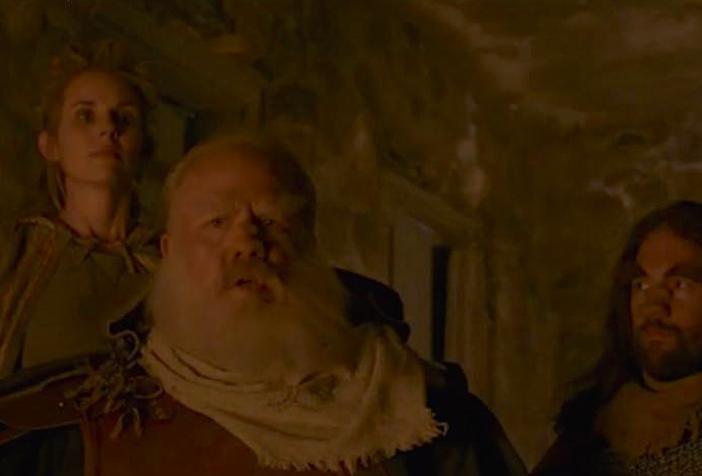 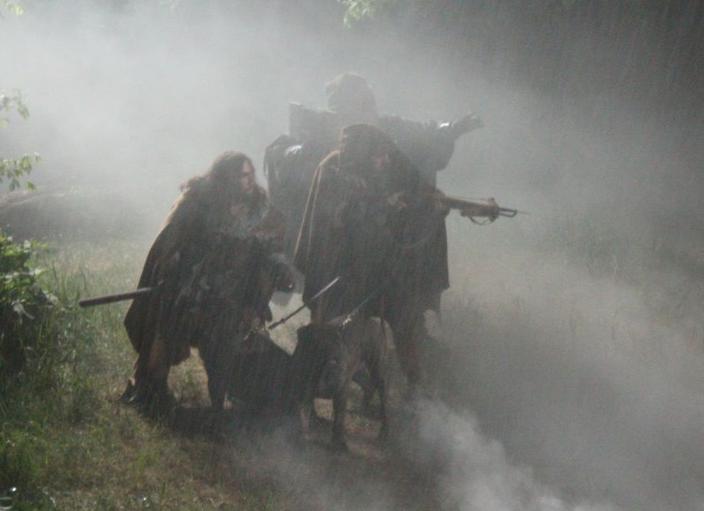 ​Here are some pics posted on Facebook from the second day of shooting. 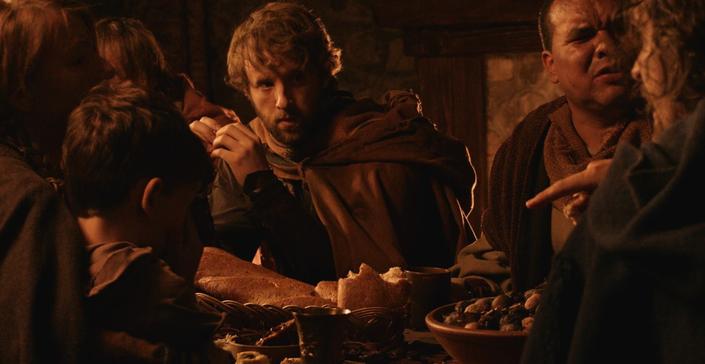 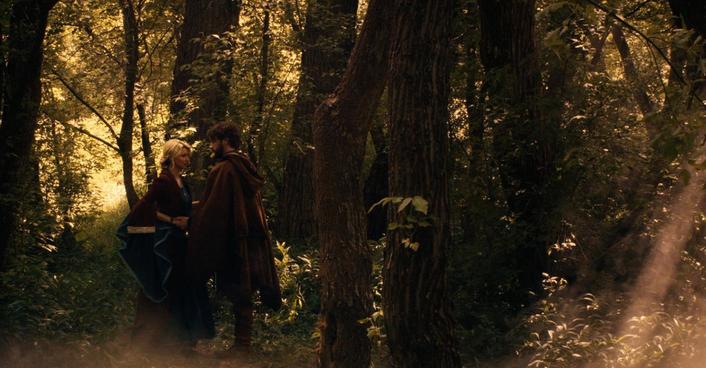 The first day of shooting The Golden Cord cinematic book trailer was amazing. When I saw Drake and Jaena filming the goodbye scene I got chills all over my body. It was a surreal experience, and so awesome. I've had this scene in my head since 1999 at least, and on paper for nearly that long. Seeing it was incredible. 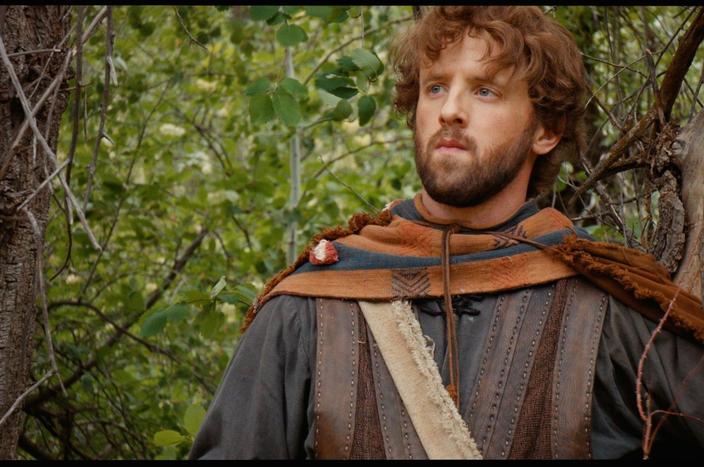