The first novel Paul ever wrote, a fantasy novel for adults (and young adults) titled The Golden Cord, the opening book of his Iron Dragon series, was published by Five Star Books in April of 2008. Book two, The Dragon Hunters came out in 2009 and The Secret Empire came out in 2012. The other two books in the five book series, The Crystal Eye and The Iron Brotherhood are coming soon and all feature covers by the famous fantasy artist, Ciruelo Cabral.

Paul's current project is Medusa's Daughter, a fantasy set in ancient Greece. He would love if you would Please send via Twitter or Facebook, any pics you find of Medusa, or dragons. 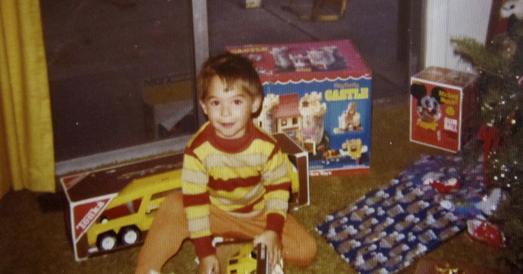 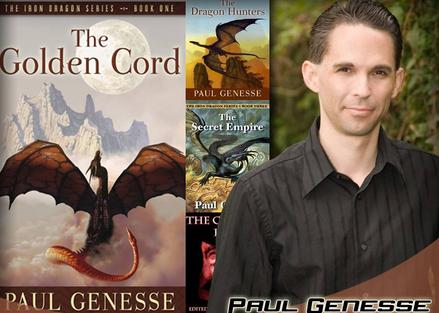 Paul Genesse is the bestselling author of The Iron Dragon series featuring The Golden Cord, The Dragon Hunters, and The Secret Empire. He’s the writer/director/producer of the Star Wars Rock Opera—a comedic parody exploring the hilarious Dark Side of the Force; many acclaimed short stories; and is the editor of The Crimson Pact, a five volume shared multiverse series.

He lives with his very supportive wife, Tammy, and a large collection of fantasy art, kept in his basement gallery, which is guarded by real and imaginary dragons.

He worked full time as a charge nurse in a cardiac unit for 17 years, and is now an analyst for a large healthcare company. He has also worked as a copy editor, computer game consultant, and naturally he enjoys speaking at conventions, and doing school visits.

He is a huge fan of J.R.R. Tolkien’s books, and loves the Lord of the Rings movies. He wants to become the nerd Jimmy Fallon and enjoys interviewing movie and TV stars at large media conventions like Salt Lake Comic Con. Please friend him on Facebook, explore paulgenesse.com, and send him images of dragons. 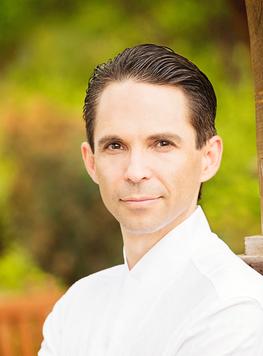 Paul's Review of the Brad Beaulieu's novel,
The Flames of Shadam Khoreh