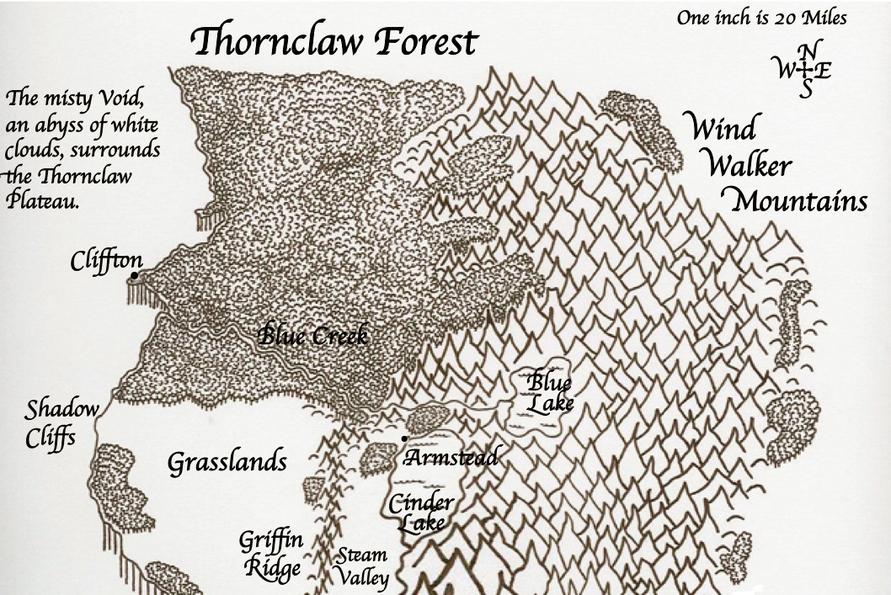 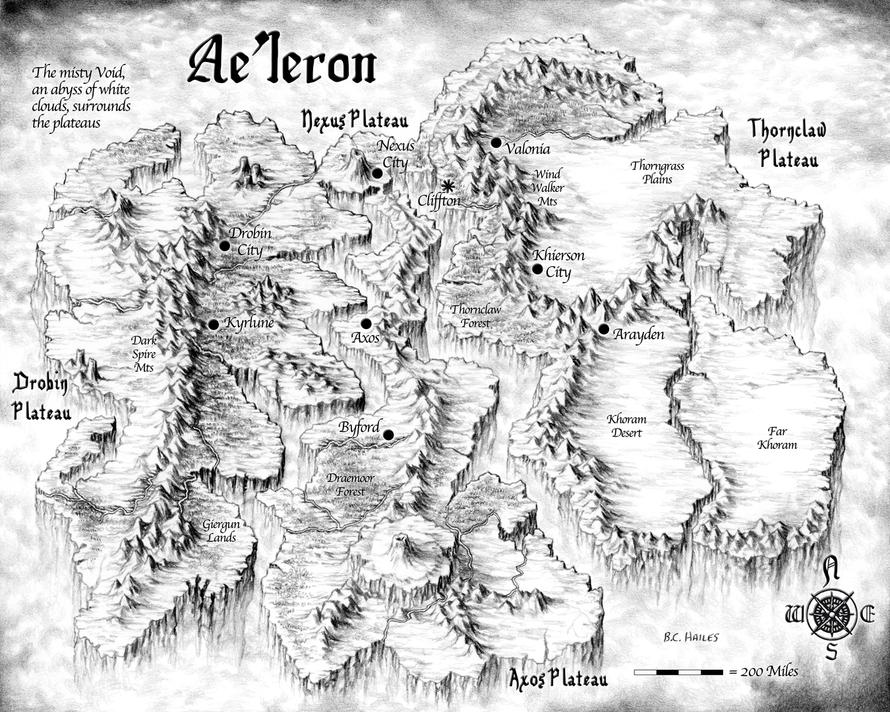 The secret about what's at the bottom of the Void will be revealed before the end of the series. I won't say in which book. 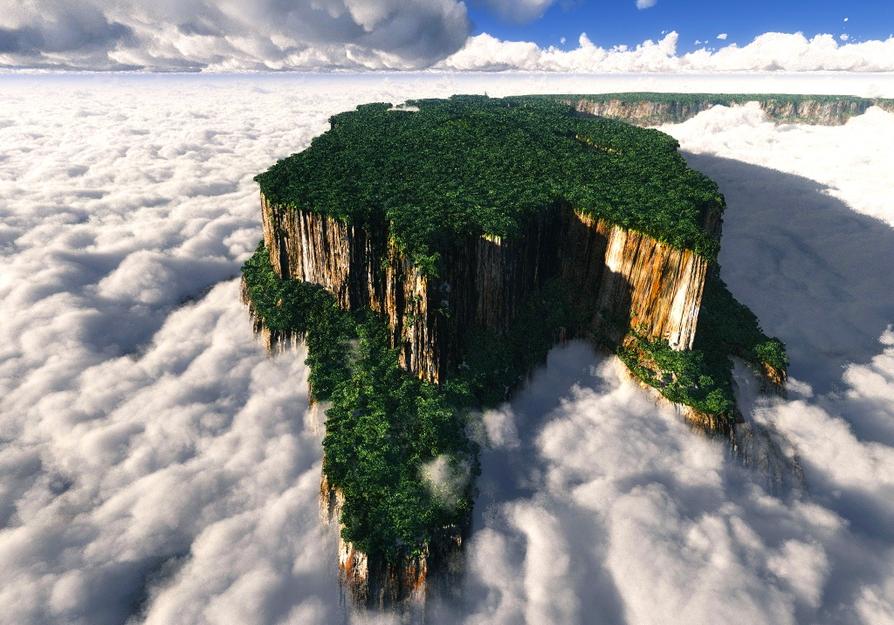 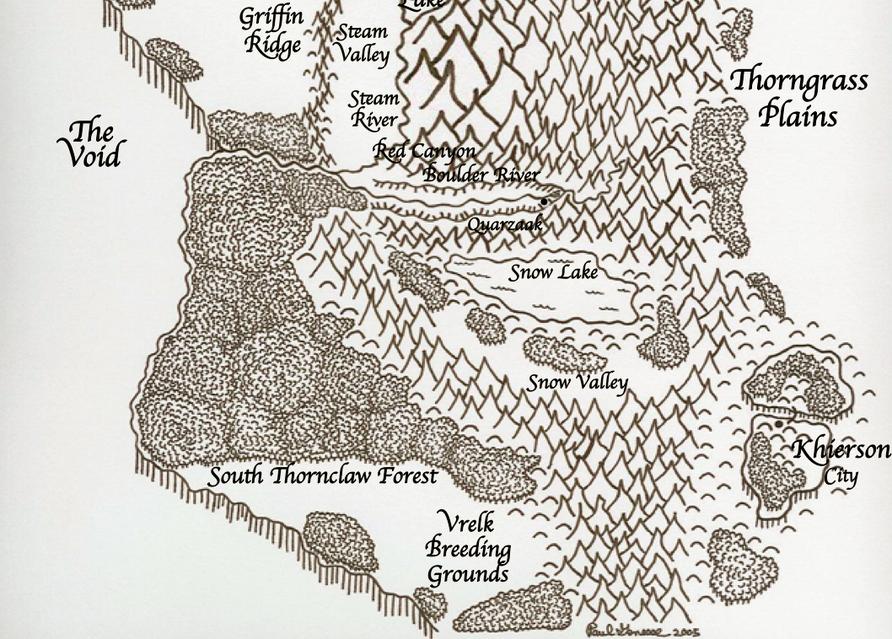