HEROIC: TALES OF THE EXTRAORDINARY

"Revenge of the Little Match Girl"

The moment of the demons' defeat became their greatest victory.

By a bullet or a blade, the Pact will have justice.

"This is a volume for all those fans of demonology, but the mixture of genres, styles and authors means something should appeal to everyone... There's a lot of swearing, guts and gore, but also triumph, tragedy and heart-warming moments. These stories can scare, disgust, or horrify you. They can also make you laugh and cry." --Pippa Jay of FantasyBookReview.co.uk

The Crimson Pact Volume 3 features 15 action-packed and frightening short stories, including, "That Which We Fear" by New York Times' bestselling author Larry Correia, and Steven Diamond, which features a marine who knows the exact time of his death and a federal agent who has the strange habit of coming come back from the dead. "The Ronin's Mark" by Donald Darling is a story from an arch demon's point of view and provides a fascinating study of what happens when a demon becomes too close to the world he is trying to destroy. 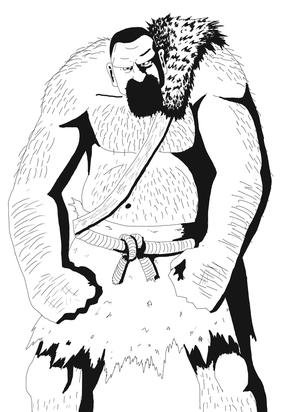 This dramatic reading of No Tusks is the reason why neither Patrick Tracy or I can ever run for political office.

No Tusks Dramatic Reading from Patrick Tracy on Vimeo. 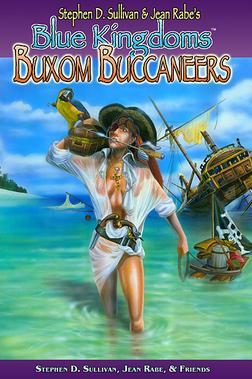 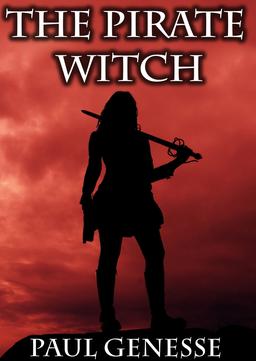 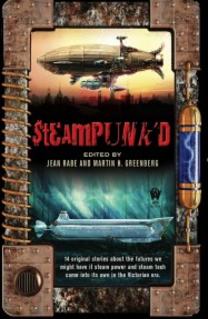 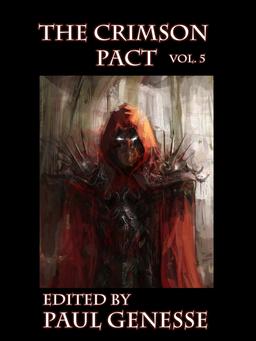 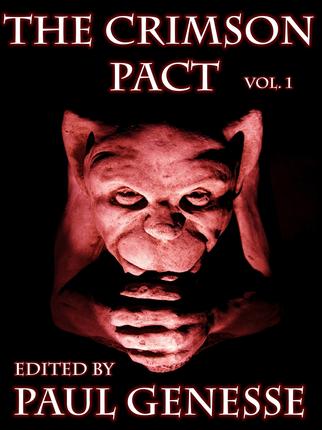 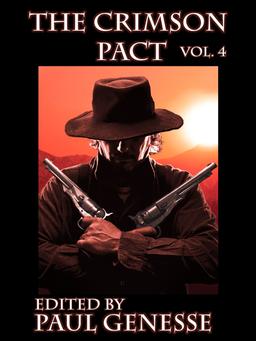 "The Nubian Queen" in STEAMPUNK'D

Read the opening and learn more about the story on my blog.

This steampunk novella does not yet have a home. I wrote it for an anthology in 2014, but I did not follow the guidelines and wrote  a very long story, 15,000 words, hence my first ever rejection notice. I deserved it. The editor said he liked the story and the main character, but it was too long.

This tale is in the same universe as my Kaiju Rising story and hints at events from that story. 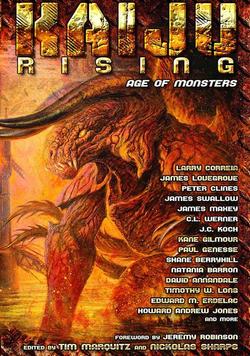 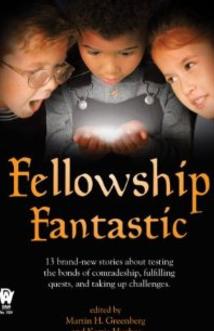 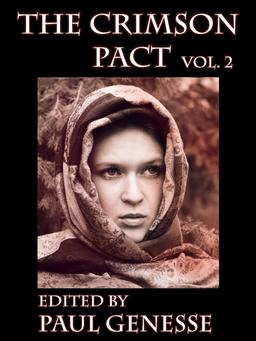 In this final volume of The Crimson Pact you will find the highly-acclaimed epic finale to the entire series, “Sealed with Fire,” a powerful novella by Patrick M. Tracy. 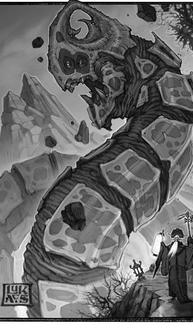 This original kaiju cover was painted by the legendary Bob Eggleton.

This original illustration, "Earth Dragon" accompanies the story and was drawn masterfully by Chuck Lukacs. 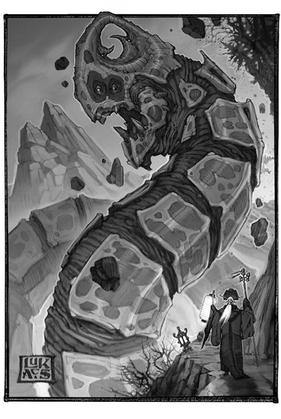 CLICK ON THE BOOK COVERS TO VIEW THE BOOKS ON 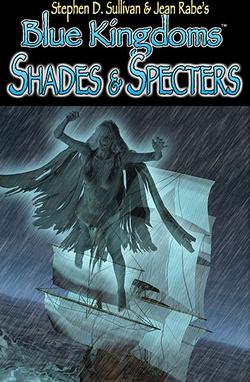 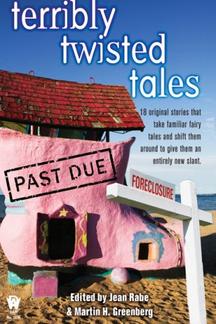 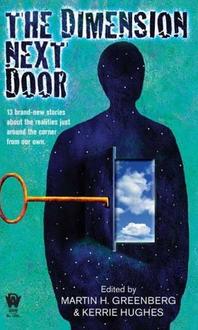 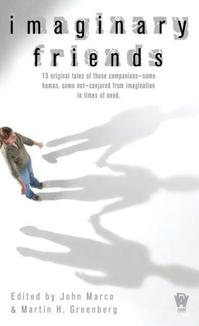 "The Cost of a Tasmanian Tiger" by Paul Genesse

In this video link, Don Bingle reads his powerful flash fiction story, "Someday" in volume 5. He is the second reader and starts at the 1 minute 50 second mark.

A WALK IN THE ABYSS 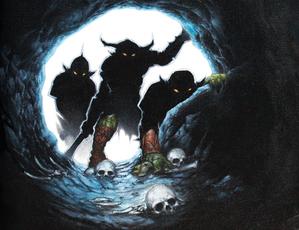 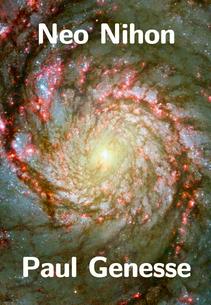 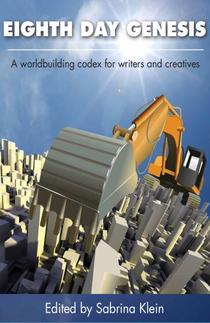 This free story is part of Michael Stackpole's Chain Story. The Chain Story is a series of free fiction from accomplished writers tied together by the common frame of The Wanderer's Club.

I wrote this one with some very famous characters from literature in mind. You'll have to read the whole thing to find out who. Here's the opening lines. 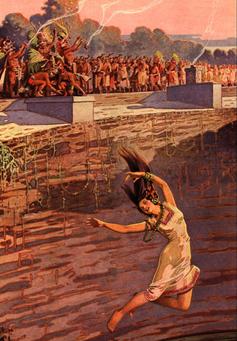 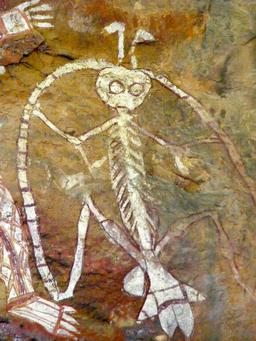 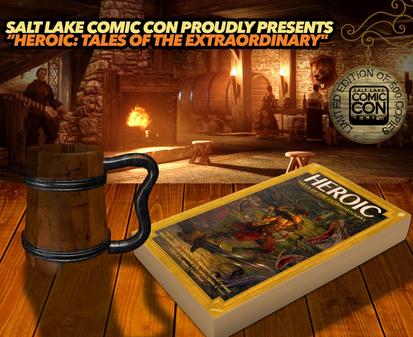 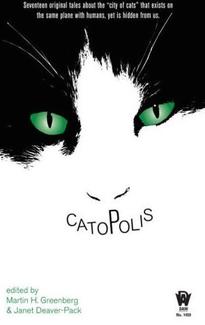 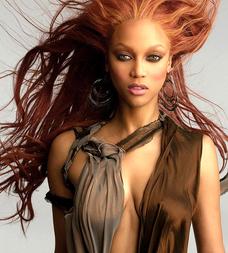 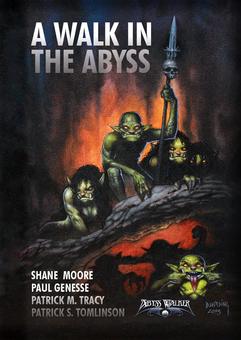 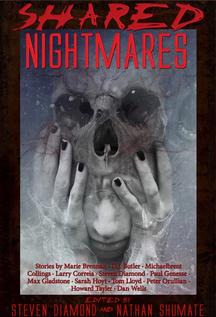 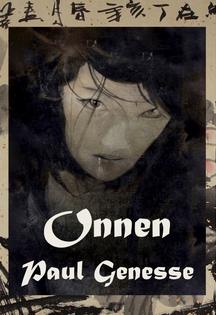 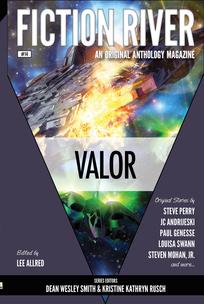 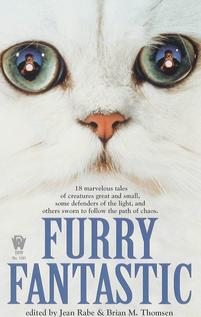 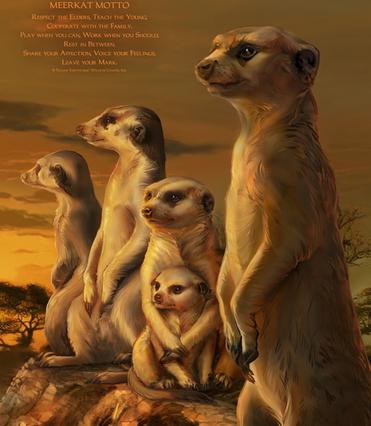 When I was a young man I sold a pair of Tasmanian tigers to a woman claiming to be the fourth wife of the Turkish emperor. Selling them was the worst moment in my life and I have often wondered if the price of my soul was indeed fifteen thousand British pounds. If I had kept the animals in Australia, perhaps I would not consider myself the man most responsible for the extinction of the entire species, though that is not the worst of my crimes. (Read the rest on my blog).